Montgenèvre, dean of the Stations

The history of Montgenèvre

How to imagine, today, by discovering the village, the snow front, the half-pipe, the ballet of the carriers, the colorful spectacle of the skiers, that Montgenèvre is celebrating its one hundred and thirteen years this year?

A respectable age that the old lady wears without complex.

Driven by the dynamics of the Olympic Games, in 2006 it gave itself a second youth. And can remember, with emotion but without nostalgia, the old days when chic Parisian circles came to show themselves on its terraces.

It was in 1895 that skiing appeared for the first time in the village: two Norwegian officers carried out a ski demonstration there and introduced French soldiers to this practice.

In 1903, the Minister of War created the first ski school in Briançon. More than 5000 military skiers will be trained there until 1914. The regiment will help spread the practice of skiing among the mountain populations by giving free pairs of skis to the villagers of the high valleys.

Many soldiers will also turn into volunteer monitors. At that time, we used a stick to balance.

To stop, we simply let ourselves fall, an empirical technique that will remain under the name of Briançonnais stop. The epic of skiing is launched in the region.

The birth of the resort is marked by the organization in the village of the first international competition.

From February 9 to 13, 1907, under the impetus of the French Alpine Club (CAF), the Touring Club of France and the army, the resort hosted its first ski jumping competition, with some 3,000 spectators, including several delegations officials, from Italy, Switzerland, Austria, Sweden and Norway, invade the resort to applaud the champions.

Norway's Durban Hansen will win the jumping competition crossing over 26 meters. Montgenèvre becomes the first French resort worthy of the name. The interwar period saw an elite parade through the station where rentiers and aristocrats mingled with idle bourgeois.

The installation of a ski lift at Prarial in 1936 accelerated the phenomenon and the practice of skiing gradually became a real social phenomenon.

In the 1930s and 1940s, Montgenèvre was the unmissable event for the Parisian jet-set. The owner of the Boeuf sur le toit, a famous Parisian cabaret, Mr. Moyses takes charge of the Grand Hotel and drains with him a host of famous artists and writers. During this blessed period, we came across Cocteau, Gabin, Colette, Paul Émile Victor and others Mistinguett in the resort ... 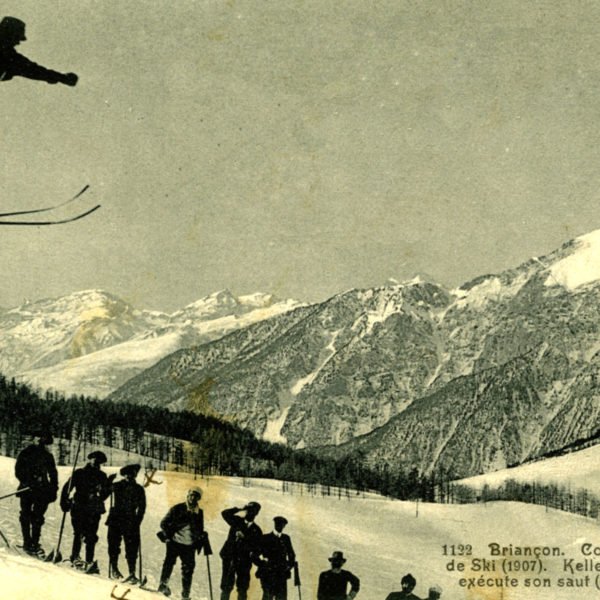 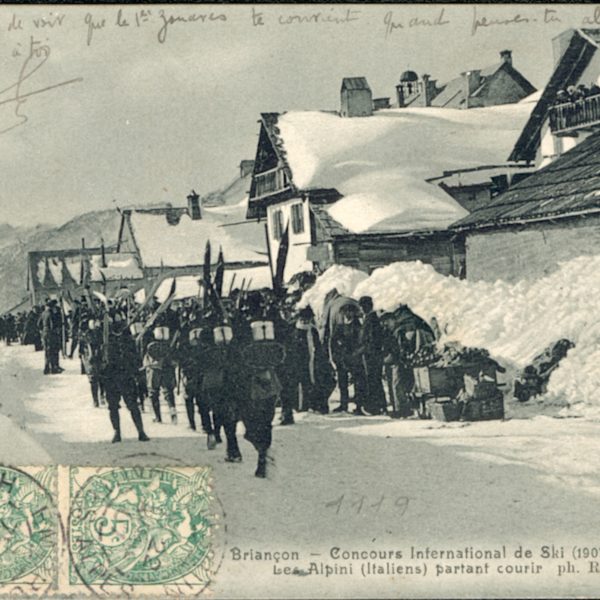 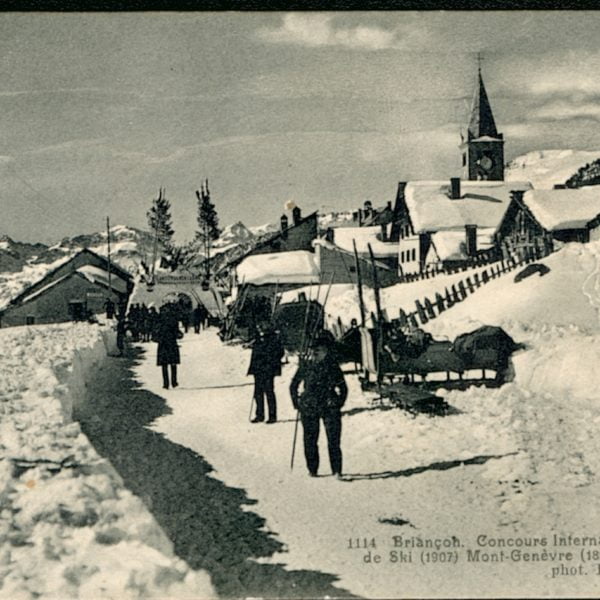 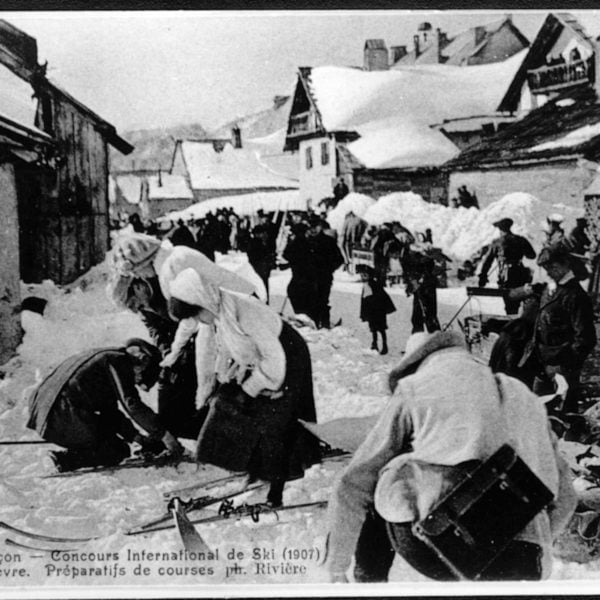 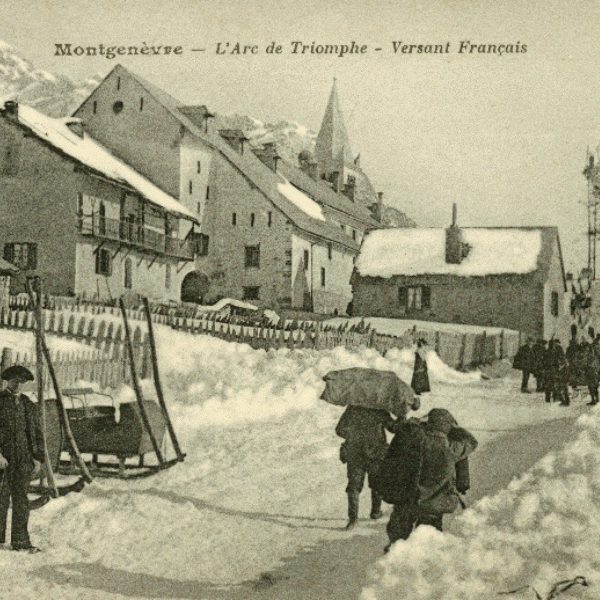 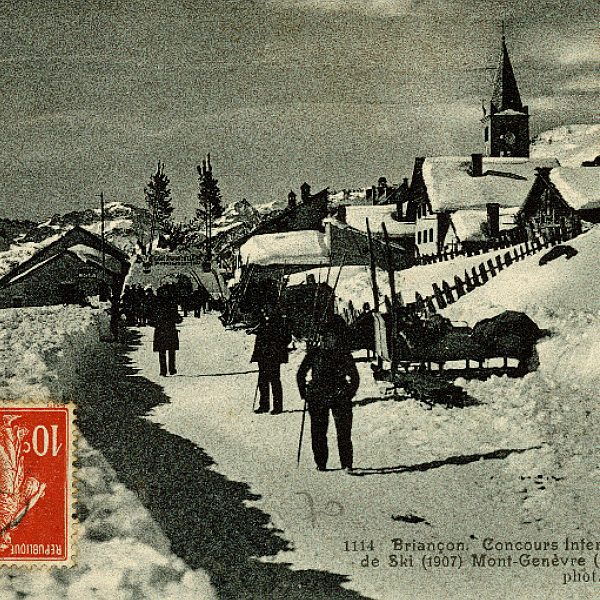 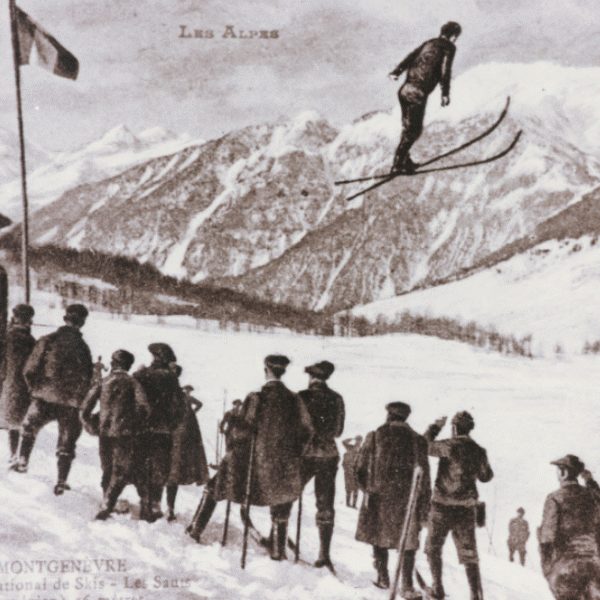 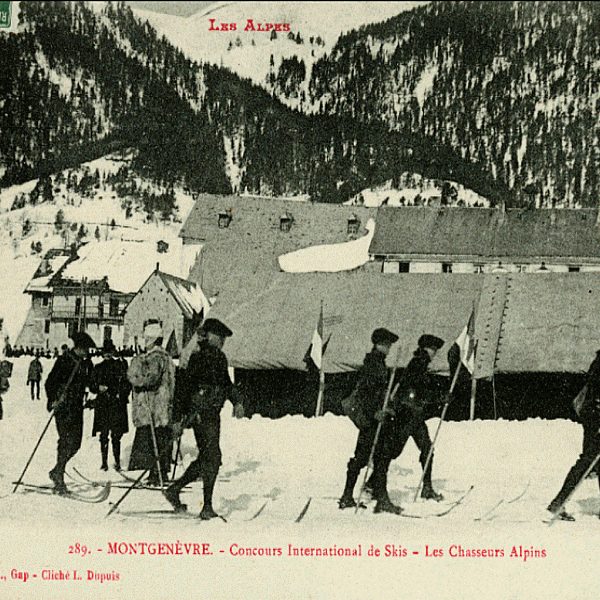