The Montgenèvre International Station offers several distinct areas, linked on skis: the Grand Montgenèvre and Mountains of the Moon.

It is the latter which constitutes the link with theMilky Way (Via Lattea) which, with 70 ski lifts and 400 kilometers of pistes in total, is the5thWorld ski area! 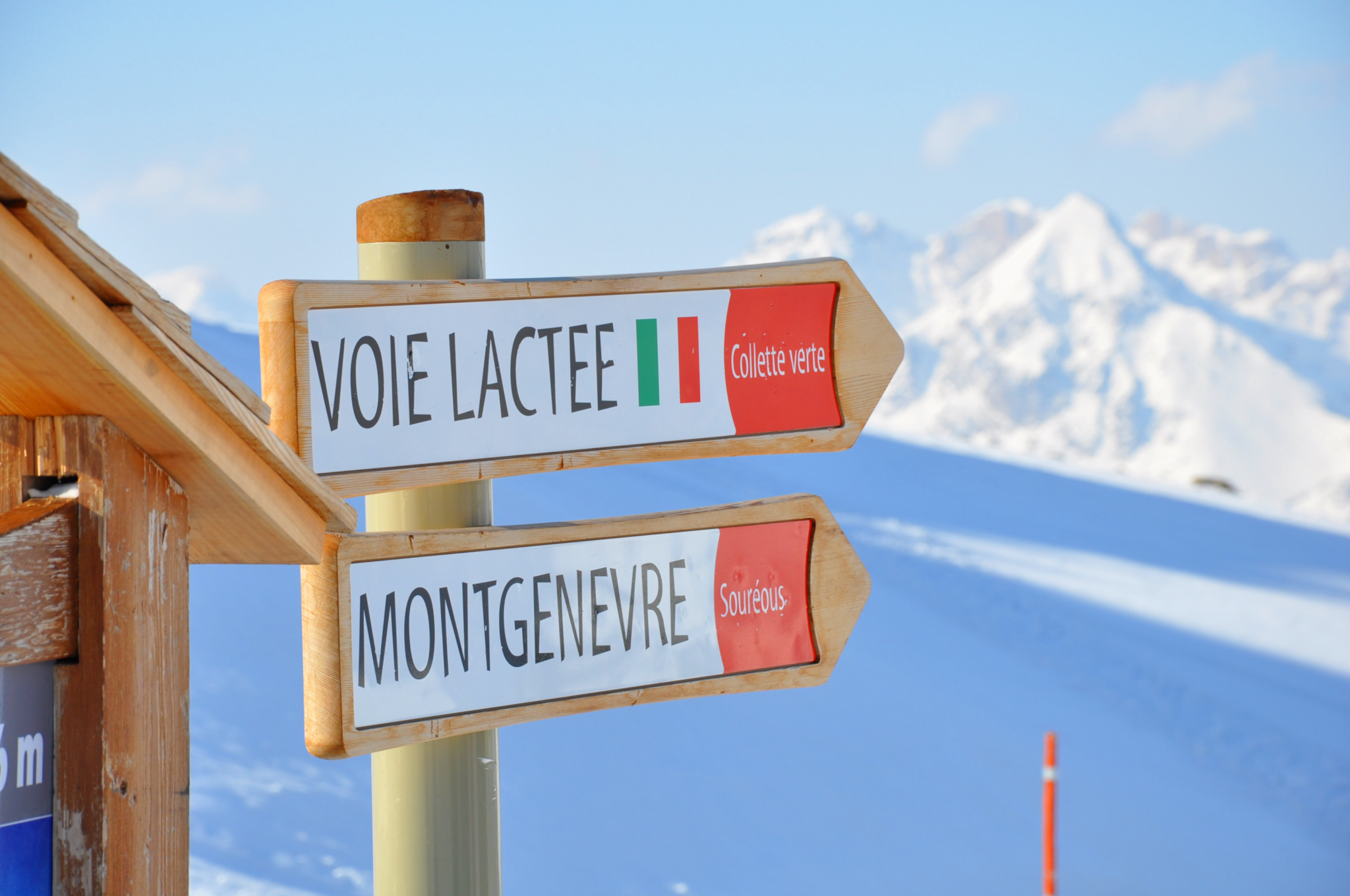 THE SKI AREA IS BORDERED BY TWO SLOPES:
THE CHALVET AND THE GONDRANS, ALL TWO LINKED SKIS TO FOOTS

The resort of Montgenèvre is the oldest of the French resorts, and this double exposure guarantees you optimal ski conditions and the possibility of alternating between shade and sun as you see fit!

The ski slopes of Montgenèvre meander between 1,800 m and 2,590 m in altitude over mainly wooded and hilly terrain. They offer a great diversity (of difficulty and landscape) and will meet the expectations of skiers of all levels.

A rare French international ski area, an unspoiled area par excellence, Montgenèvre is a family resort in the true sense of the word. A beginners area of ​​more than 50,000 m2located on the snow front is the strength of the resort.

Seasoned skiers will not be left out with about fifty red and black slopes, which give the ski area an interesting sporting character!

The slopes of Montgenèvre are varied, circulating halfway through larches or pines, and have been worked on with respect for the natural morphology of the site, making skiing fluid and pleasant, with slopes of all levels, some of which are very sporty black. "...

Note that a warm-up-stretching area has been equipped at the foot of the Durancia Balneo & Spa Center (opposite the Télémix des Chalmettes sales point), and another at the foot of the Chalvet gondola. They are freely accessible, do not deprive yourself of them!

The Grand Montgenèvre ski pass gives you access to part of the neighboring area of ​​Clavière (Italy), that of the Monts de la Lune about fifteen kilometers further (to Césana), while that of the Milky Way (Via Lattea) allows you to go to Sestriere and Pragelato via Sansicario, Sauze d'Oulx and Oulx. It takes you to the Olympic venues for the 2006 Turin Olympics. It would therefore be a shame not to attempt once during your stay to tour the International Milky Way ski area (Via Lattea).

Whether you are a beginner, an expert or an expert, you will find the slope that suits you in the international ski area of ​​Montgenèvre - Via Lattea! 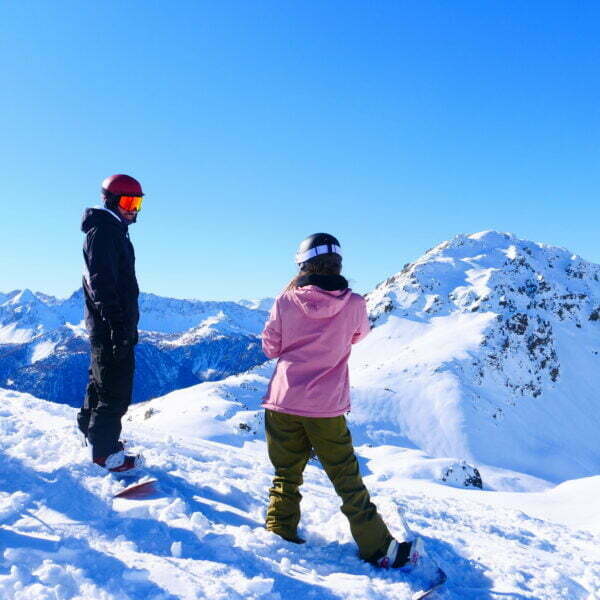 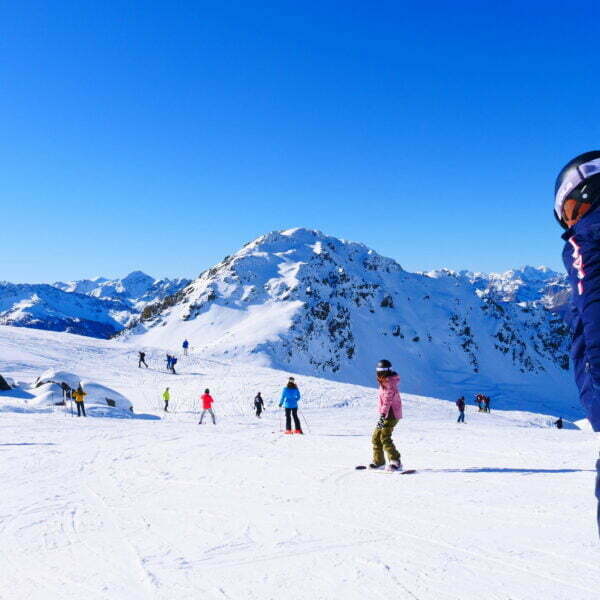 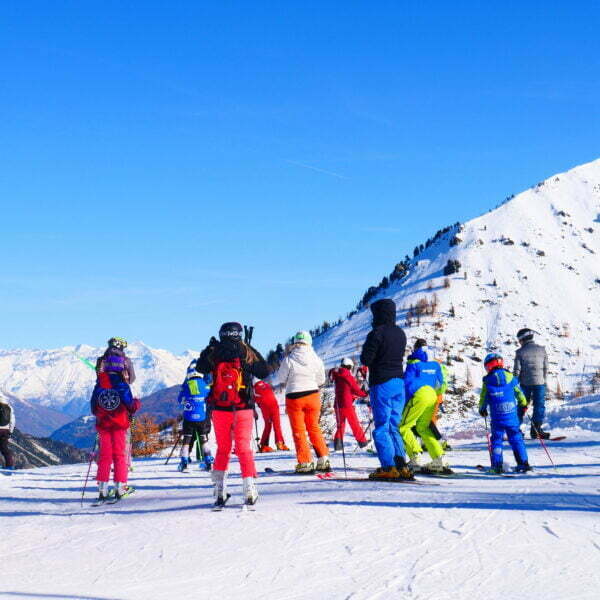 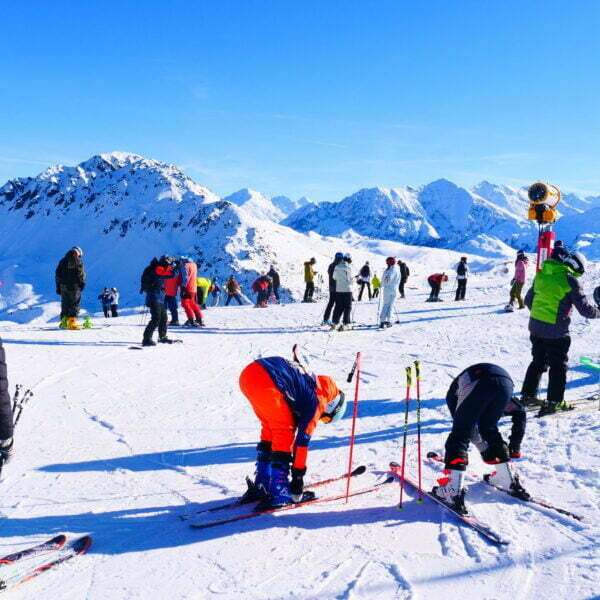 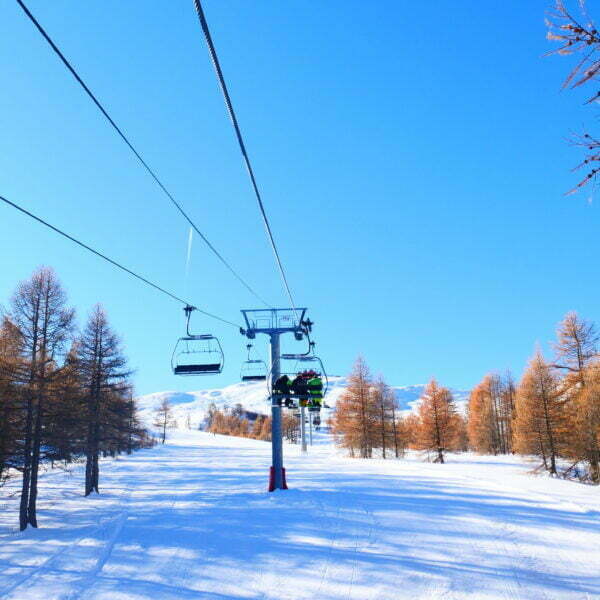 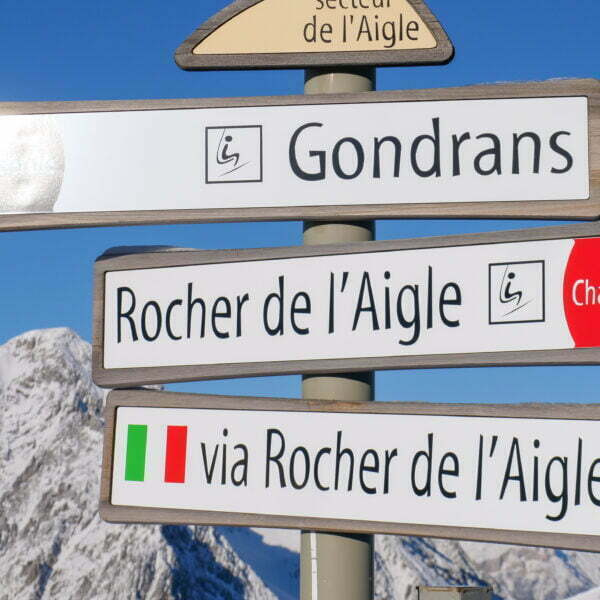 Autonomous Board of Ski Lifts